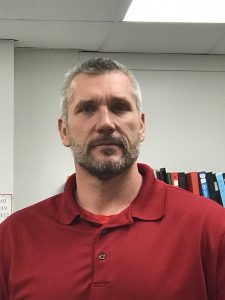 Coach Olson played offensive tackle at Western Illinois University, where he earned the role of Team Captain and Offensive Co-MVP. After graduating, Olson went on to start coaching at WIU as a Defensive Line Coach, as well as Strength and Conditioning Coach for four years. Olson then went on to coach at a number of Illinois high schools, serving as assistant coach at Hoffman Estates High School (2003-2006) and Conant High School (2008-2014). Olson has served as Head Football Coach at Palatine High School since 2017. Coach Olson has received his bachelor’s degree in individual studies and special education from WIU, in addition to a master’s degree in curriculum and instruction from Olivet Nazarene University. 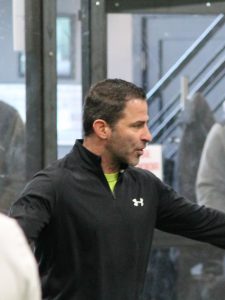 After graduating from Conant High School in 1994, Coach Spizzirri played football at Knox College for four years before going on to coach at multiple D211 Schools for over 20 years at all levels, Freshman to Varsity. Tony is currently coaching at Conant High School as Defensive Coordinator at the Freshman level.